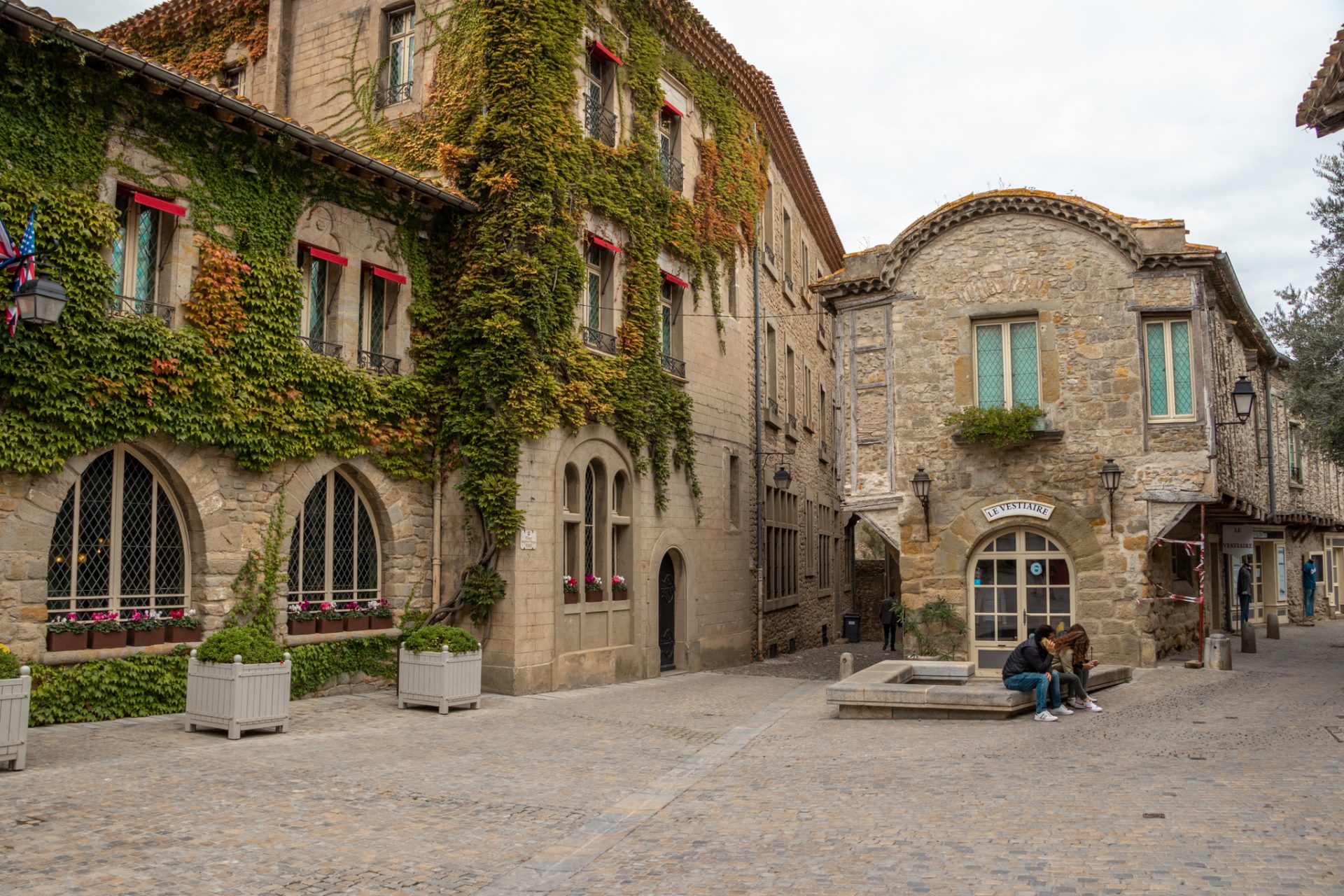 We found ourselves in medieval Carcassone a bit by accident, mainly because Dublin is one of the few cities with a direct connection to it. The tickets were fabulously cheap, and we needed an effective way to get to the south of France and set off to conquer Provence and the Cote d’Azur. We found medieval Carcassone to be a great place, and we don’t regret devoting some time to discover it, on our first day in the South of France.

Carcassone is located in the south-west of France, in the Occitanie region of Languedoc, a historic land. It is located 65 km from the Mediterranean Sea, it is also close to Toulouse, Parpignan, Andorra and the Spanish Border. A small airport with just a few flights a day is just a stone’s throw from the town. The new city is located on the north side of the Aude river, the most beautiful part, the old town of ‘Cite’, or Carcassone Fortifications, is on the south side of the river and proudly towers over the area. It is the fortifications that provide the city with the annual influx of tourists in the amount of 3 million.

Before we focus on old town, we would like to start in the new one, because this is the part of medieval Carcassone that we saw first. Right after entering the city, we saw a Saturday street market and our stomachs started to itch. There is no chance that we will pass by such an opportunity, and by immersing ourselves in local products and supporting local businesses, we usually forget about entire world and spend a fortune in such places – usually without regrets, because the products bought at the fair are really at another level when it comes to quality!

We parked the car in the underground car park at Gambetta Square and headed to the market which is located around General de Gaulle Square and the avenue that runs through it. At this market you will find everything your heart desires. The freshest fruit and vegetables, playful-shaped tomatoes, unlike the perfectly even ones, compliant with the EU requirements, which fill the supermarket shelves. Shiny eggplants, gigantic bunches of lettuce, fresh fragrant herbs. A feast for the senses!

There are stands full of olives and other types of pickled vegetables, there are stands with a giant selection of cheese, as well as those selling local hams. You can stop at many of them and try the products in order to make a decision – with us it usually ends with buying half of the stand. The sale also includes honeys, lavender, jams and pastries. We left the market with a net of fresh tomatoes, lettuce, onions, cold meats (we found only one stand, and the Vendor also sold two types of cheese – how tasty this cheese was!), Cheese and baguettes – this way we equipped ourselves with lunch for a few days. After all, in France, there is nothing better than an outdoor picnic to the accompaniment of a crispy baguette and a glass of wine!

Since we have already told you about the new part of the city, where we spent an indecently a lot of time, we take you to the historic, medieval Carcassone, the icing on the cake and the main purpose of our visit (the main one would probably be the market, but we did not know about its existence: D). It takes about 15 minutes to walk from Gambetta square to the old town, we recommend this option, firstly because there is a problem to find a parking place near the old town, and secondly because the Pont Neuf bridge offers a great panorama of the Pont Bridge Vieux (old bridge) and medieval Carcassone.

The old town, and in fact Carcassone Fortifications is the largest urban complex in Europe built in the Middle Ages and, as you can easily guess, it is on the UNESCO World Heritage List. The history of Carcassone dates back to 3500 BC, Carcassone was an important centre of trade, it was in the hands of the Romans, and later the Visigoths. The urban complex of Carcassone consists of the upper town, the fortified part, i.e. Cita, and the surrounding lower town of La Ville Basse, through which you have to cross to get to the fortified part.

A walk around Carcassone is like a journey back in time, although in high season this journey can be disturbed by crowds of tourists. In October, the city was not deserted, but the narrow, medieval streets were not flooded with crowds either. As for a relatively small area in Carcassone, there is no shortage of monuments that have the status of monuments of history (Monumente historique). If you are interested in sightseeing, and not just wandering the streets, you can visit the castle, and more information about admission tickets and opening hours can be found here.

It seems to us that you don’t have to be a particular fan of medieval monuments to find yourself in Carcassone! We hope that we have brought you a little closer to this place! 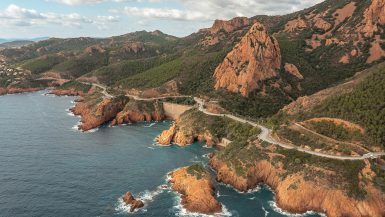 WHAT TO SEE ON THE FRENCH RIVIERA? – COTE D’AZUR – FRANCE 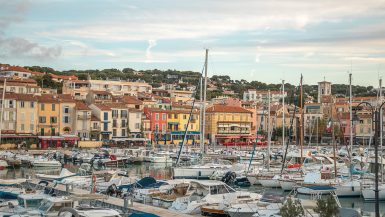 WHAT TO SEE IN PROVENCE? – FRANCE