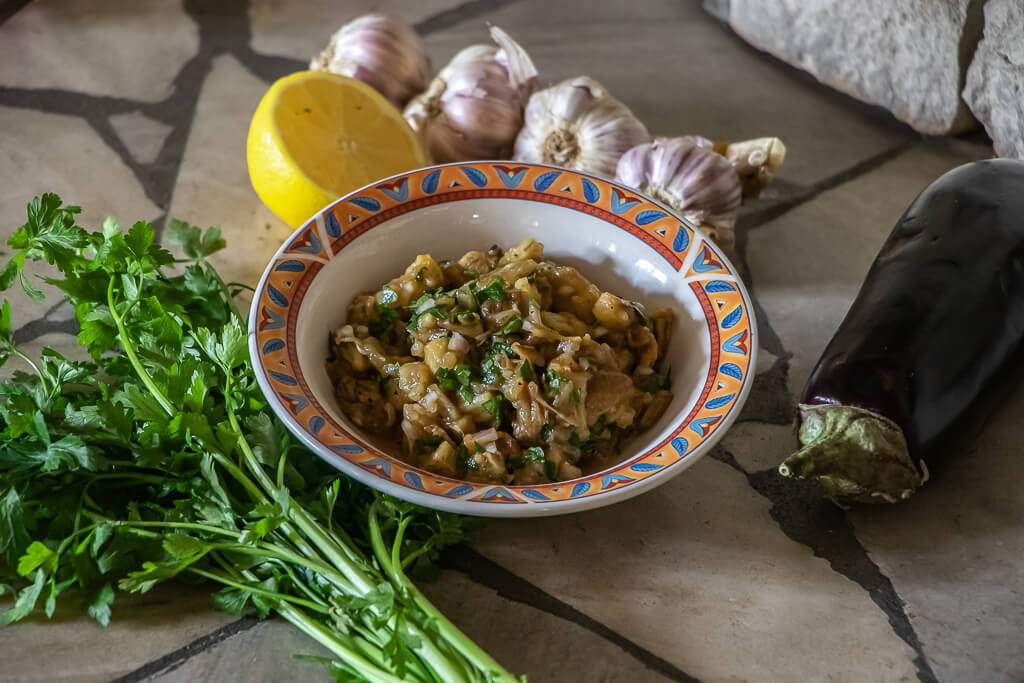 Melitzanosalata is one of the first things we ate in Greece. Interestingly, melitzanosalata isn’t a salad at all, as the name might suggest, but a Greek eggplant dip! In reality  in every menu you can find a separate section of dips, the names of which usually end with the word ‘salata’. We had our first Greek eggplant dip at The Greco’s Project in Athens, and it was a chopped version that also included (probably baked) paprika. We liked the Greek dips so much that we started cooking right after our return!

As we mentioned before, we have come across two ways of preparation melitzanosalata – smooth and chopped. We tried both of them and we present both variations below.

Cut the eggplant into halves and bake it for 45-60 minutes at 200 degrees (until soft), the ideal version and the closest to the original is grilled eggplant or in a wood-fired oven. After baking the eggplants, cool them down and hollow them out.

In the first version, blend the eggplant with salt, pepper and lemon juice, then add the garlic (we chop it into pieces so that our blender can handle it), chopped onion and parsley and blend everything again. At the end, season with salt if needed.

In the second version, chop the eggplant, add salt, pepper and lemon. Then add the finely chopped onion (here it’s worth trying to chop it really well), chopped or pressed garlic and finely chopped parsley. We mix everything together.

How to serve – Greek eggplant dip

Greek eggplant dip can be served in the form of mezze – plater of snacks served with alcohol (in Greece, with ouzo, which we sincerely hate). Mezze is something like Spanish tapas or Italian aperitivo. We often had dips as a starter, always accompanied by pita bread. In this form, we recommend it the most! If you don’t have pita on hand, you can use naan or any flat, flaky bread. Melitzanosalata is also great as a spread for sandwiches or as a dip for nachos, chips or vegetables. 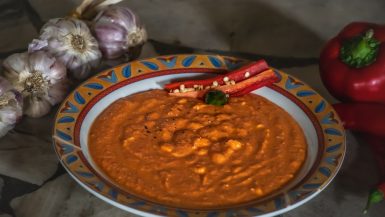 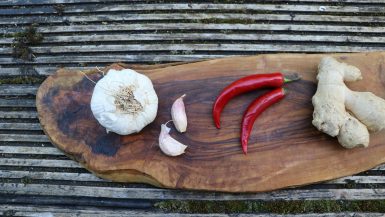 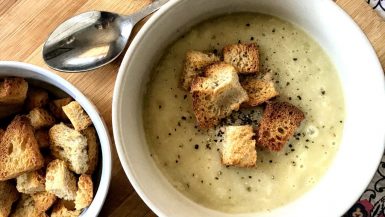