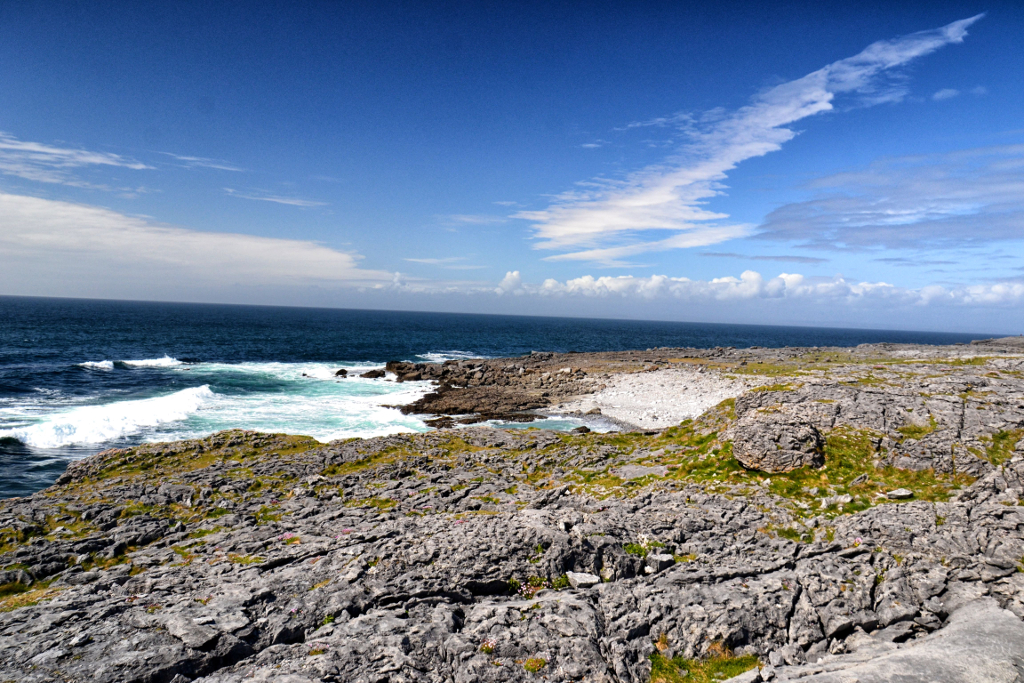 400 years ago Cromwellian Army Officer  said  “it is a country where there is not water enough to drown a man, wood enough to hang one, nor earth enough to bury them” but definitely enough rocks to stone somebody. Burren National Park is an endless extent of white calcareous rocks in the north of Co. Clare in Ireland.

We have visited Burren on the way to Cliffs of Moher and in comparison there were not many people around.  It was a lot of information about crowds but the only places where it happens is along the coast where tourist buses stops for pictures and short walks. We drove little narrow roads into the heart of Burren and most of the places we had completely for ourselves. A little bit of greenery scattered around the area is the only aspect reminding you are not on the moon. We didn’t have enough time for 3 hour trek. Trail is signposted and looks easy but the surface is tricky so one should have proper shoes and a bit of fitness.  Finding the beginning of the trail might not be easy but you can find more info in here.

You can find disappearing lakes in this area when we were there the lakes were tiny – much smaller than on the map. Lakes are not powered by rain water but ground waters when the levels gone low lakes are disappearing.  Color of the water can be turquoise in places due to white limestone on the bottom. 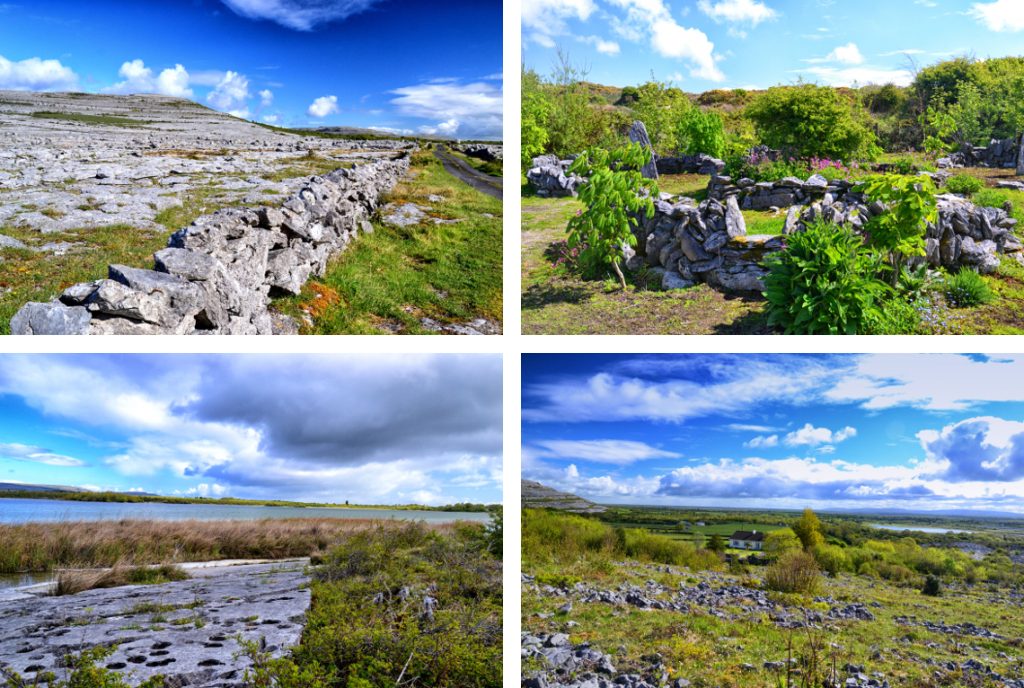 We were passing by Doolin cave and decided to step in. We didn’t realize there are thousands of caves in this part of Ireland due to limestone substrate. The Cave itself might not be the most spectacular but inside you can find the biggest stalactite in Europe! And third one in the world! 2 other are located in South America and if you want to visit one you have to hike thru the jungle for 2 days and the dive to get to the stalactite in comparison visiting Doolin is like walking in the park. Entrance fee is 15 euros so it is not cheap.  The size of a stalactite is hard to present of photos but it is enormous (7.3m long) and it is 500.000 years old.

From Cliffs of Moher we took ‘Wild Atlantic Way’ towards Galway. The road goes along the West coast and the Burren coming into the ocean creating amazing landscape. On the way you can stop at many beaches we visited only Fanore Beach otherwise we wouldn’t get home before midnight. You can observe many surfers on the West coast which we admired as we wouldn’t touch cold Atlantic waters for more than a second. We are planning to see as much as we can of Wild Atlantic Road which is 2500km long. Ride it on a bike would be a great adventure! 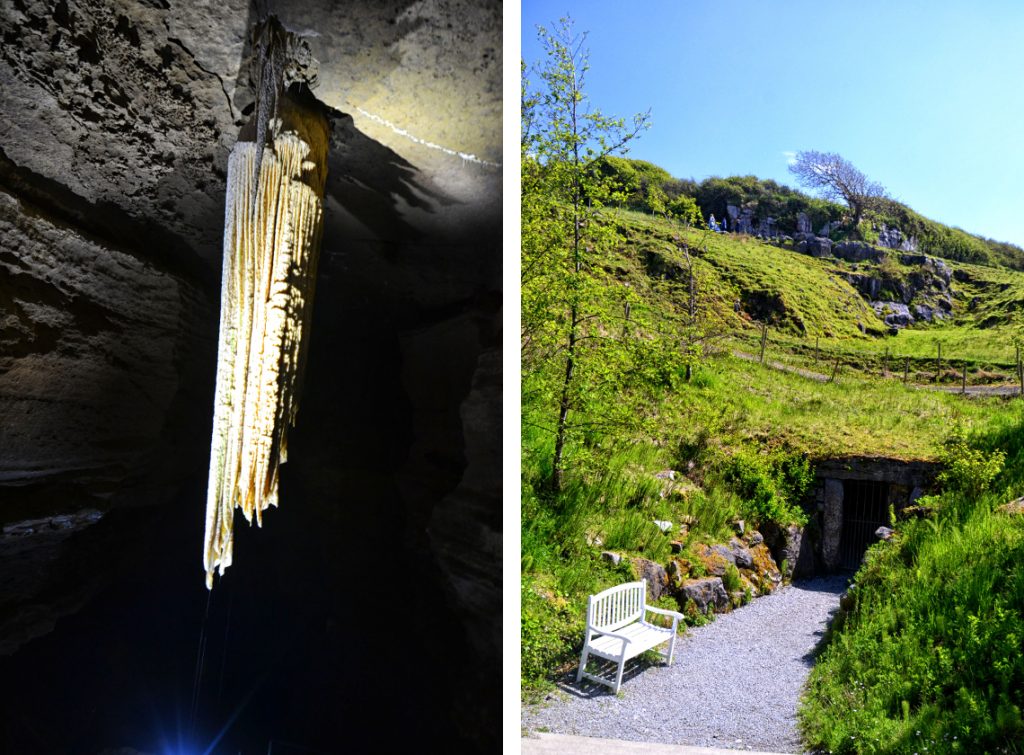 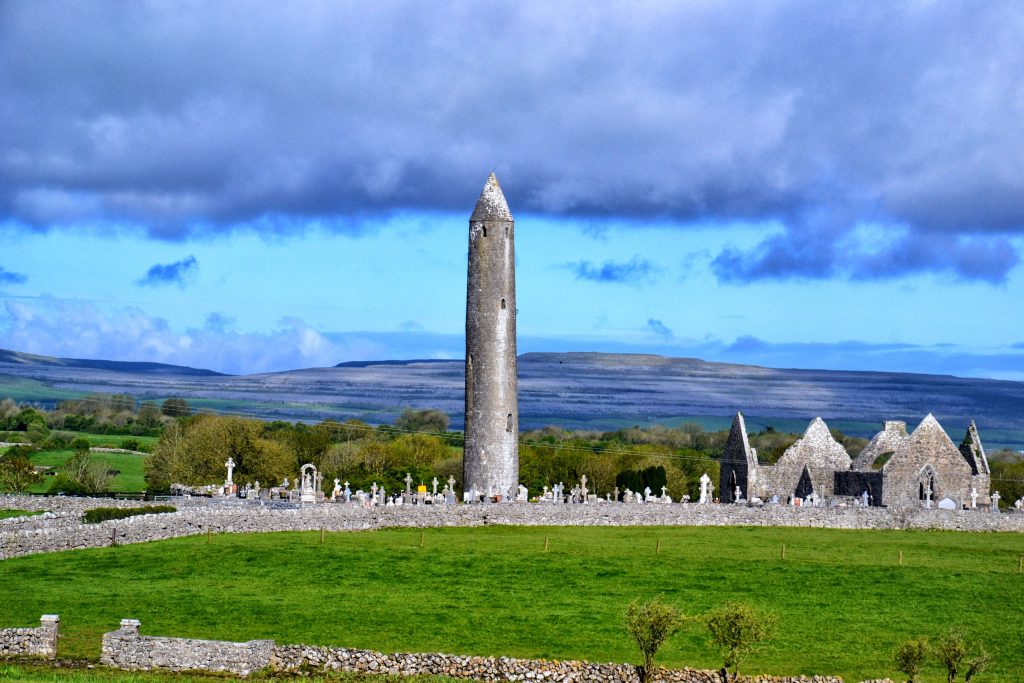 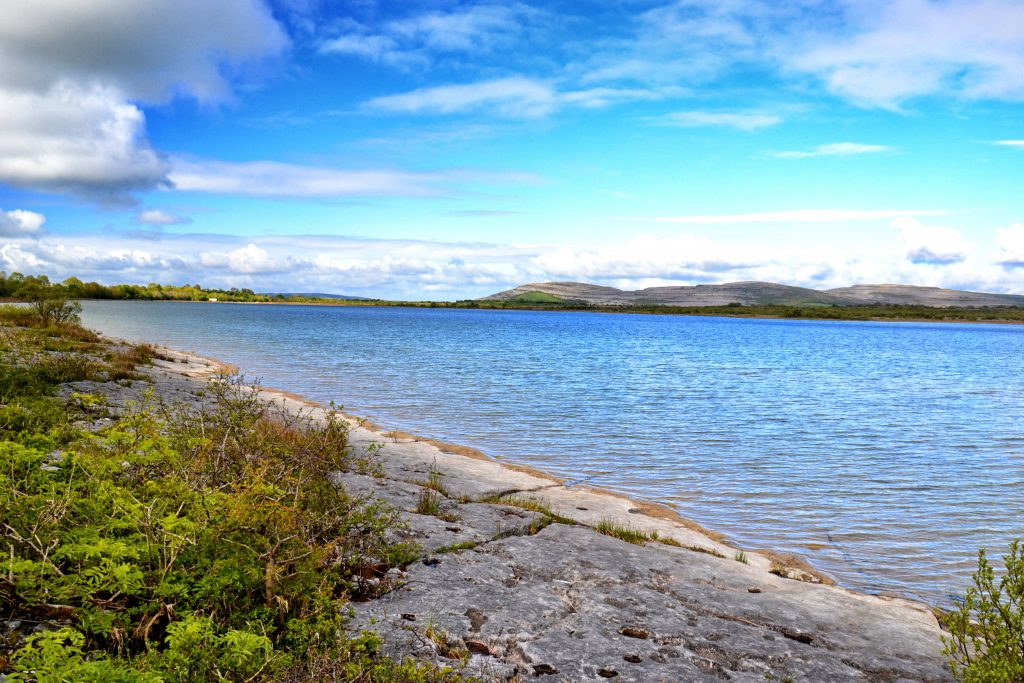 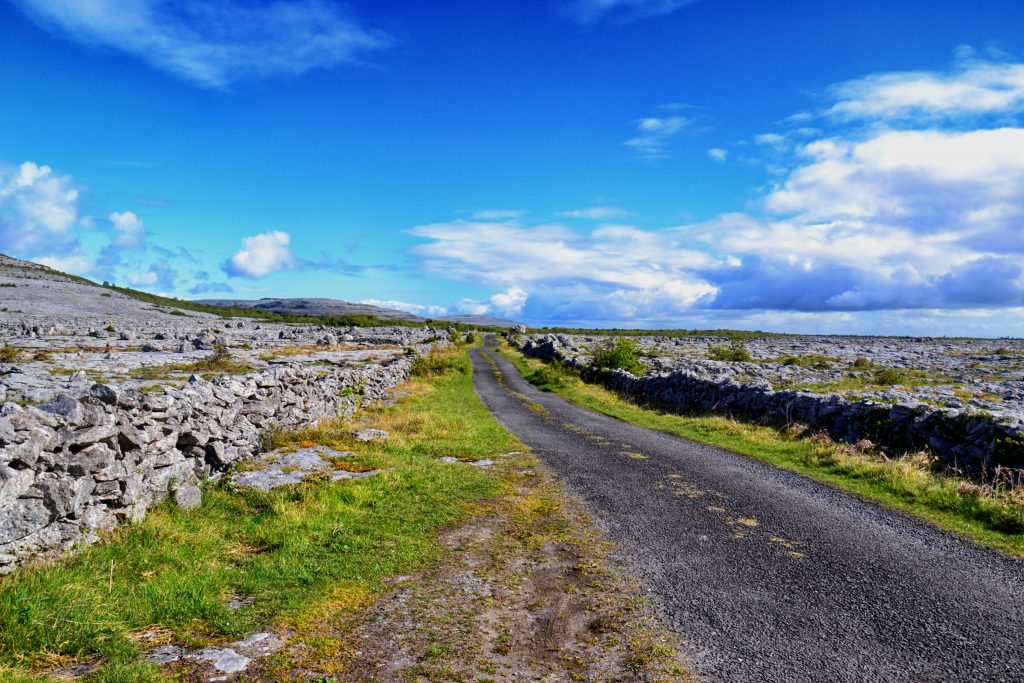 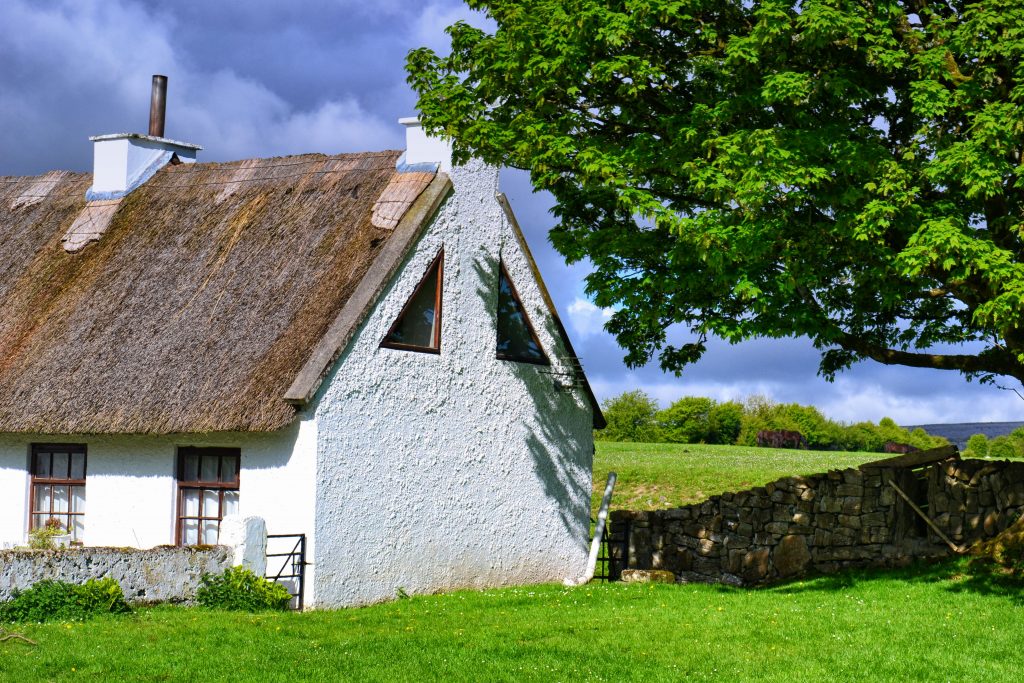 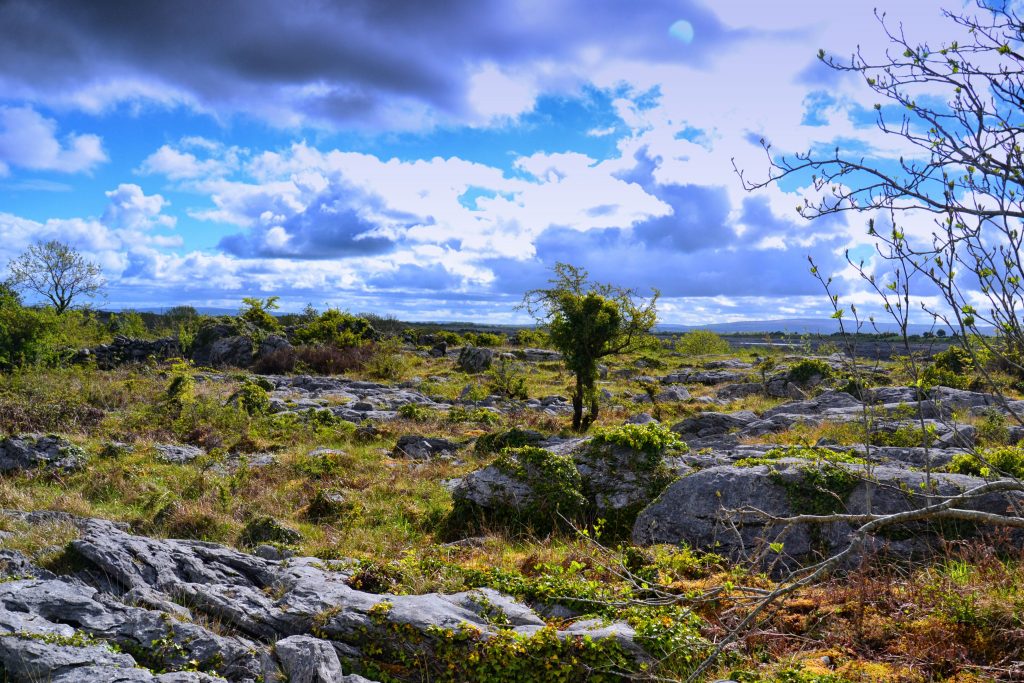 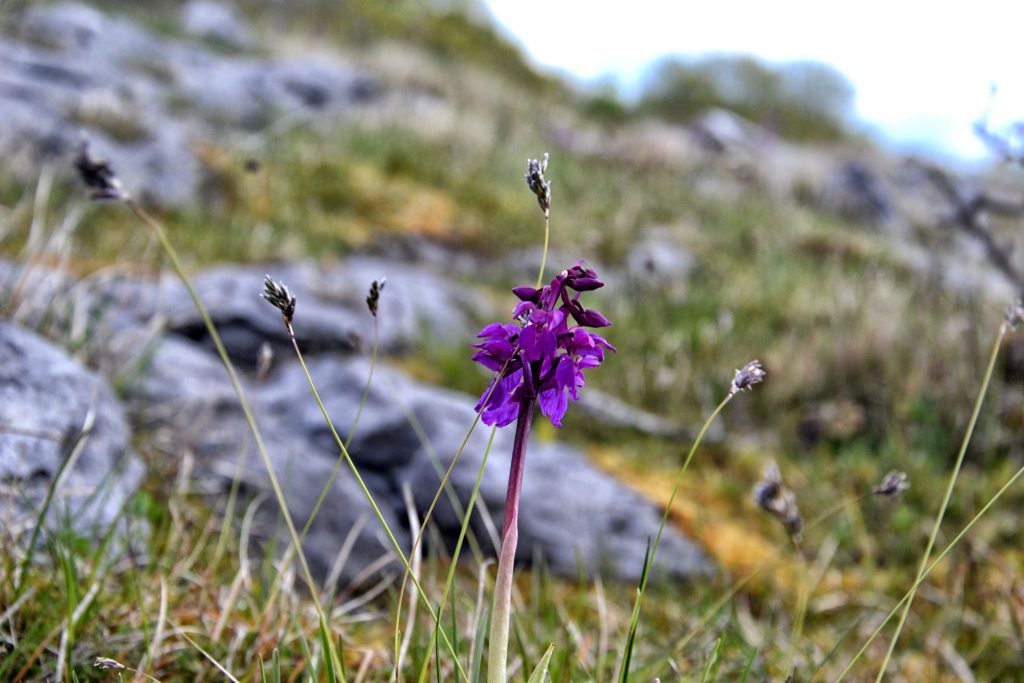 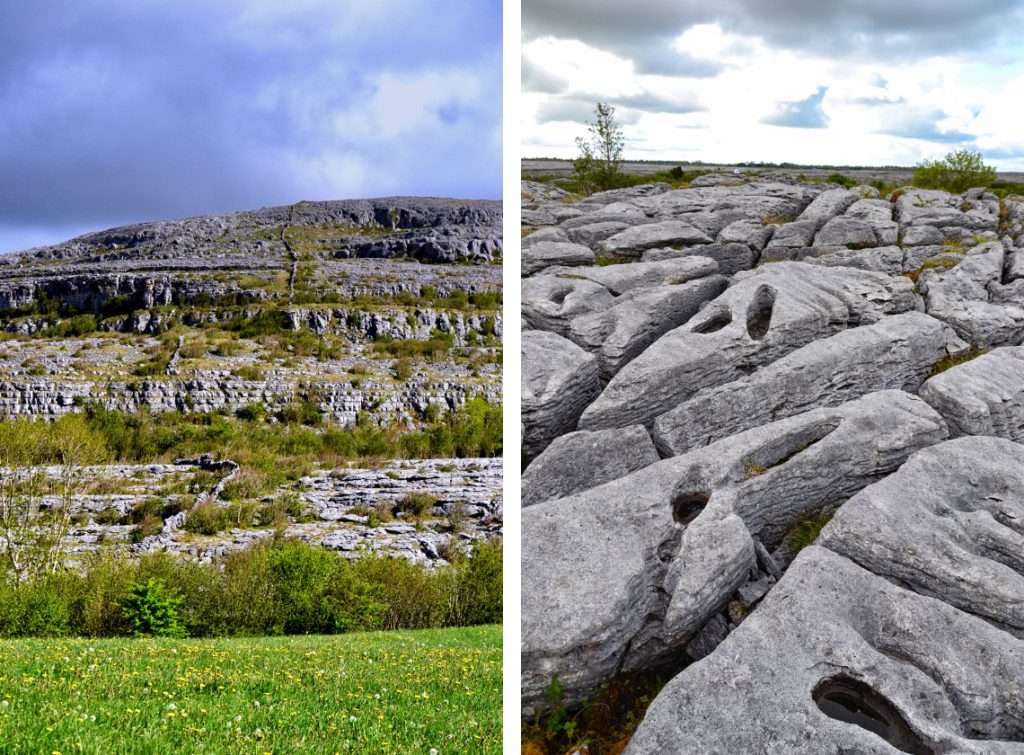 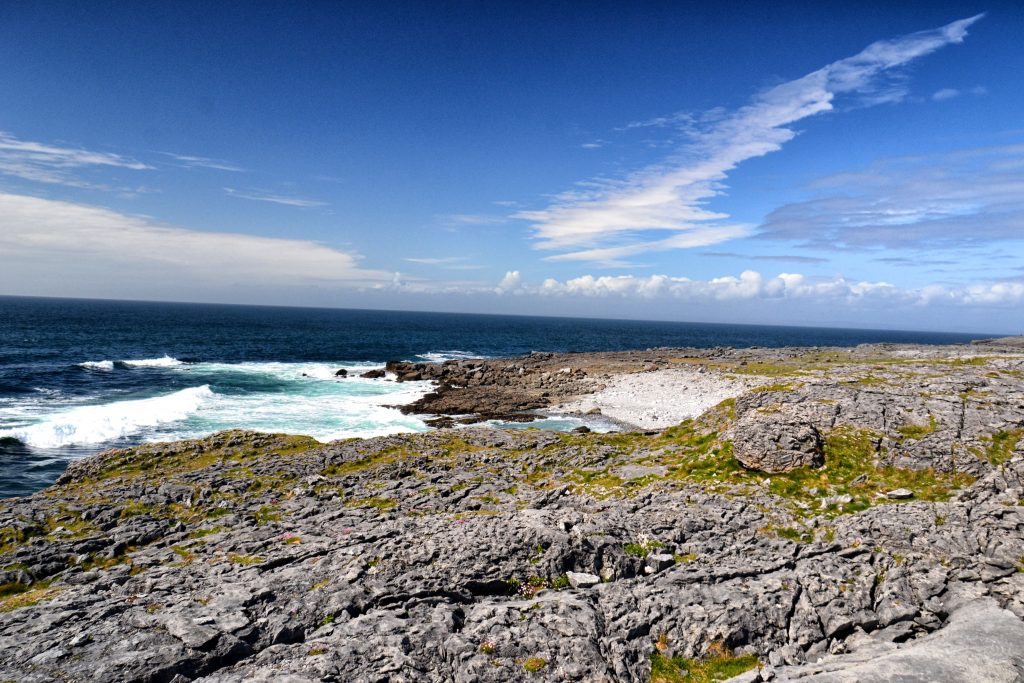 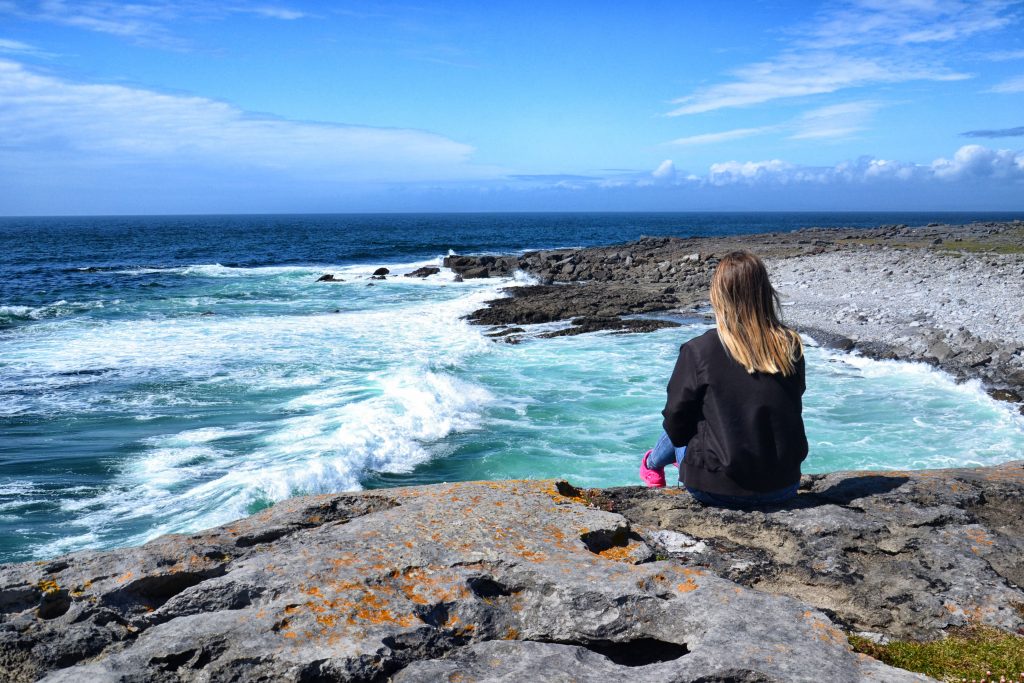 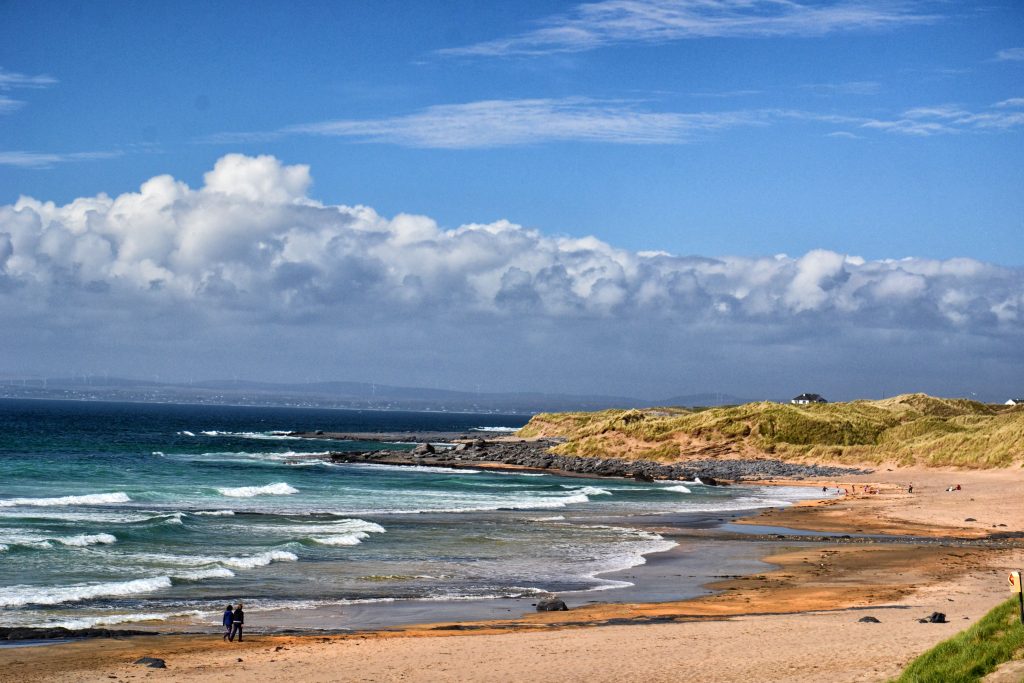 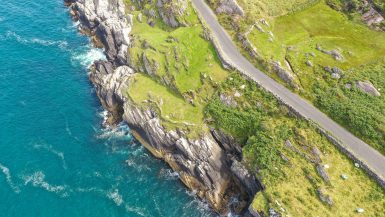